The basic component for the production of PVC is vinyl chloride monomer (VCM – a volatile, slightly sweet-smelling gas). Its polymerization into chains, only partially branched, creates a white powder or granulate. The polymer itself is then mixed with various additives, which improve its qualities in the given aspect depending on its intended use. These additives are mainly fillers (for example chalk), stabilizers (to increase thermal-stability and resistance to ultra-violet or heat radiation), softeners (for easier handling), lubricants (for easier processing) etc.

Heavy metals (cadmium, lead) or organic compounds of tin were previously also used as stabilizers, but (partly as a result of the European REACH policy), they have mostly been replaced with additives on the basis of ecological calcium. The reason for the considerably wide use of PVC is the relatively easy and thus cheap manufacturing of the basic vinyl chloride, as well as the utility properties of its polymer - easy processing by practically all of the basic methods (rolling, expression, injection, blow moulding, vacuum shaping etc.), its capacity to jellify with various softeners, considerable chemical and biological resistance to inertness, goods thermal resistance.

During production, the toxic element chlorine or the primary vinyl chloride monomer, which is carcinogenic, may leak into the environment. The manufacturing of polyvinyl chloride is accompanied by the formation of dioxins, which belong among hazardous toxic substances.

Phthalates are usually used as softeners (for example DEHP). For both adults and children without exception, phthalates endanger the functioning of kidneys and liver, they increase the risk of development of allergies or asthma.

If PVC is disposed of by incineration without a duly adjusted technology, the emissions may include undesirable side products of incineration, which are toxic, carcinogenic or otherwise hazardous substances, such as hydrogen chloride, hexachlorobenzene, polychlorinated biphenyls, furans and dioxins.

Check out our range of adhesive tapes! 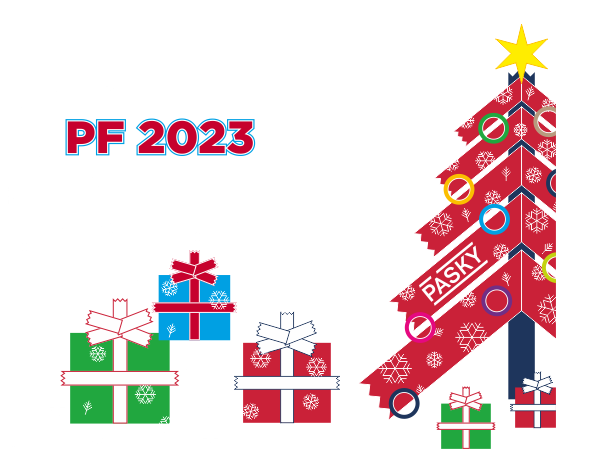 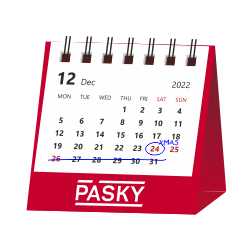 The end of the year approaches

If you still need adhesive tapes this year, don't hesitate and order now.

The stickiness of the tapes when the temperature is reduced

The season of lower temperatures is coming and with it the annual problem of tape stickiness. Let us remind you to at least pre-temper the adhesive tapes you will use that day to room temperature. 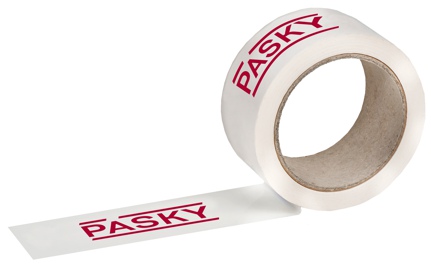 We offer BOPP adhesive tapes with one colour print at special " autumn" prices.

The prices of chemical products are increasing significantly. 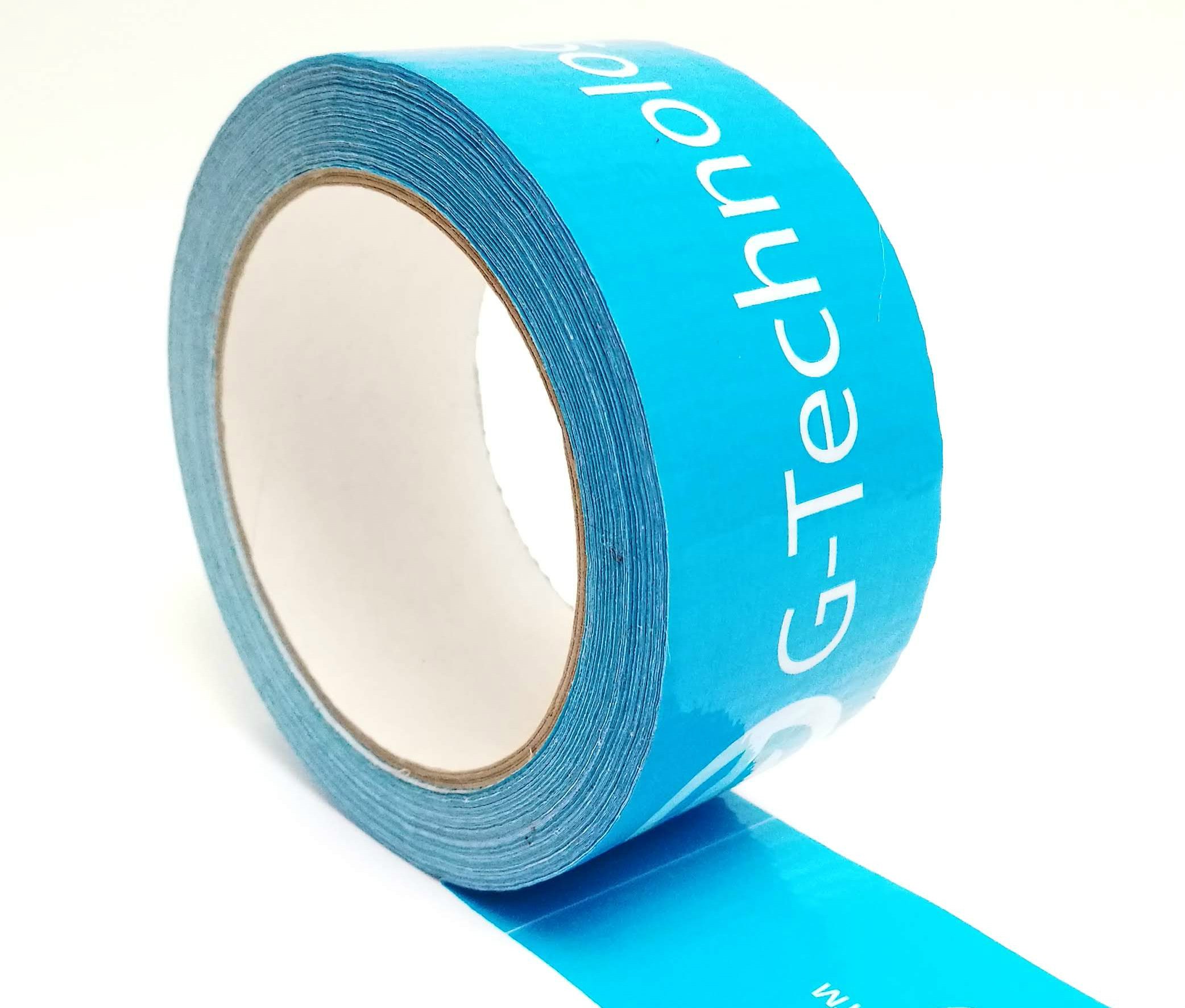 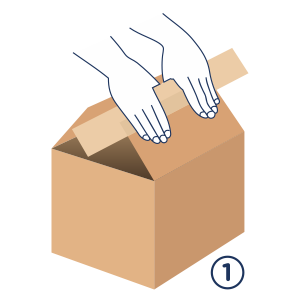 How to work with a water-activated adhesive tape?

The world of labels is very varied, and when someone says the label, they do not always think exactly the same as a colleague. The possibilities are great and we would like to realize our customers' ideas as accurately as possible. 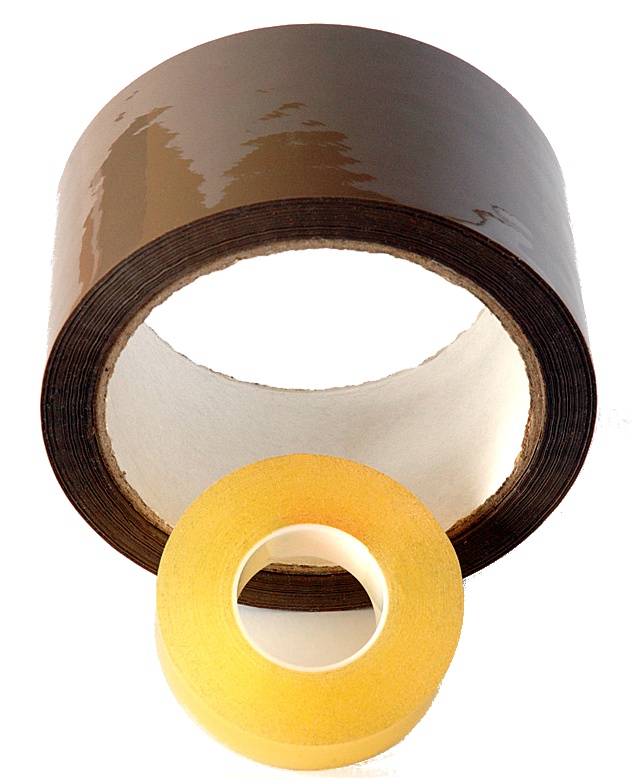 A polypropylene adhesive tape of a tape made of PVC?

It is, of course, possible to say that it is only an adhesive tape and for a normal user, the various differences are unimportant. But for a professional, who deals with the preparation of consignments or or with organising distribution on daily basis, these questions are relatively essential, so that everything would function perfectly. 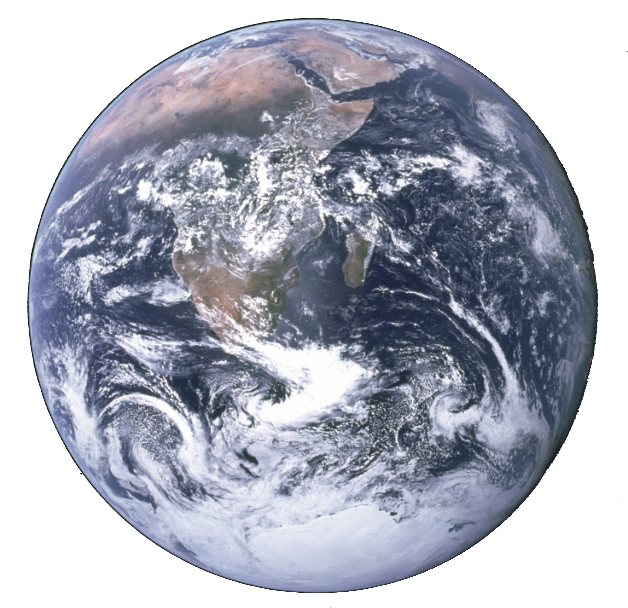 Compared to PVC, PE (polyethylene) and PP (polypropylene) contain less problematic ingredients, they have reduced potential for leachate formation and considerably lower potential for dioxin formation in case of fire, and they are linked to lesser technical problems and costs during recycling. 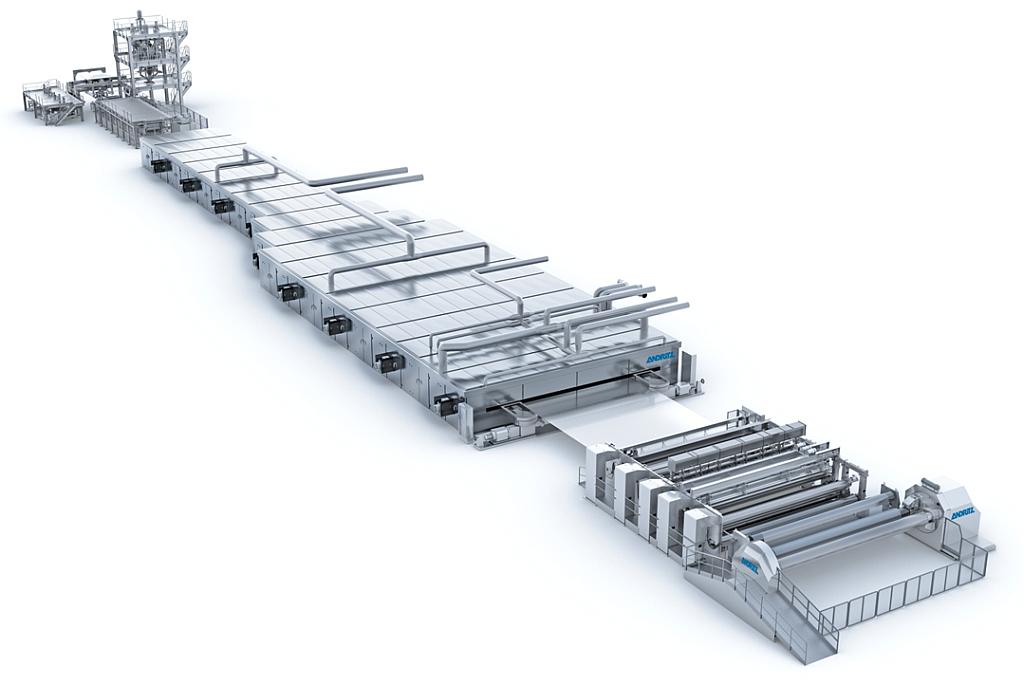 Polypropylene foils are being drawn and are thus far more stable. For this purpose, the foil is conveyed across cylinders, which accelerate in the machine direction.

Sandwich print, indelible print, print under adhesive, durable print between tape and adhesive - these are some names of the technology of this print. You corporate print is protected between the foil and the adhesive and cannot be deleted. 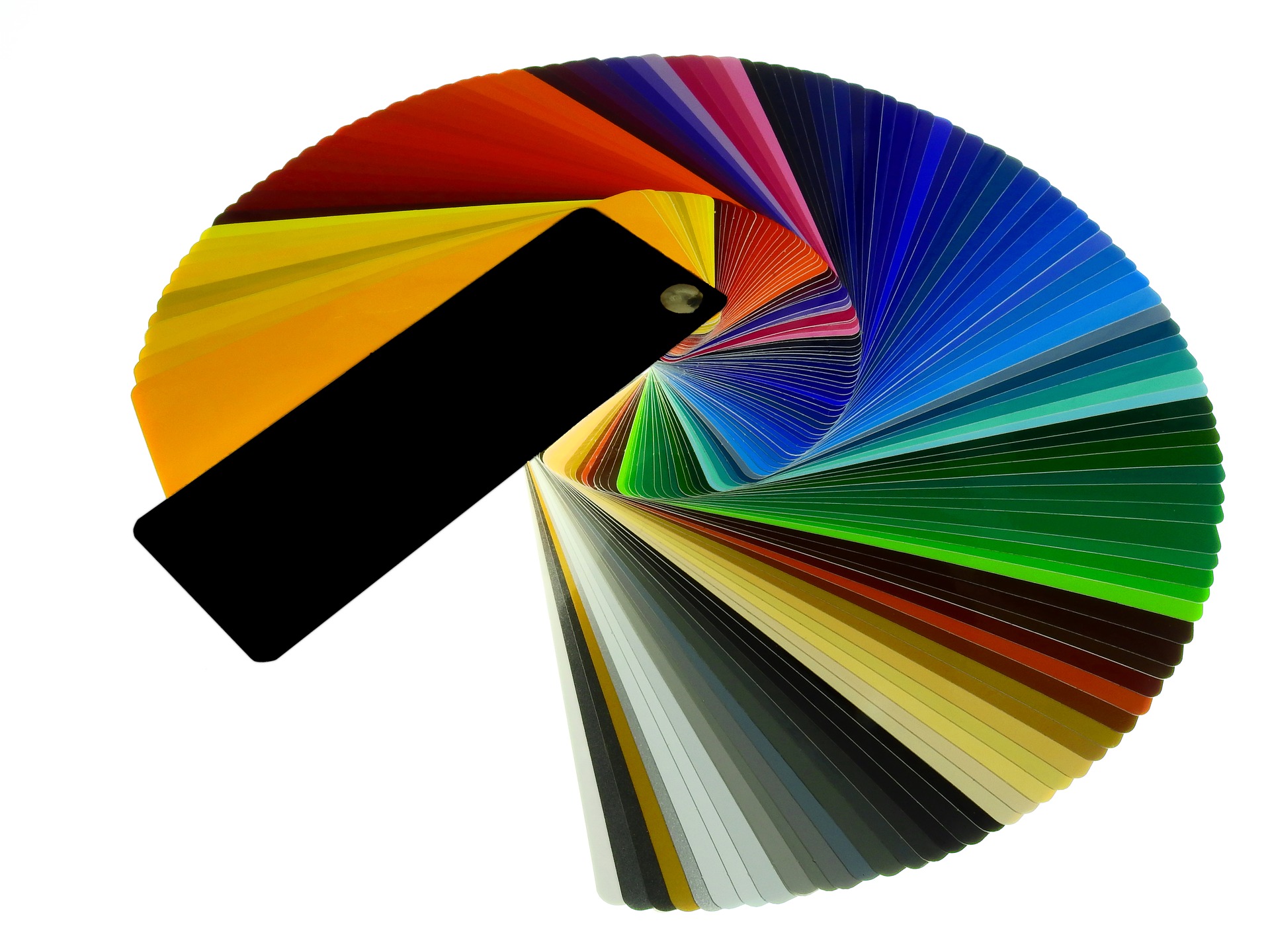 Direct colours are defined in colour swatches and thus precise identification of a specific colour is achieved. The Pantone swatches, which were introduced in the year 1963, have undergone long development and now the entire library contains 1761 colours in chromatic order. They are a colour standard that is recognised worldwide. 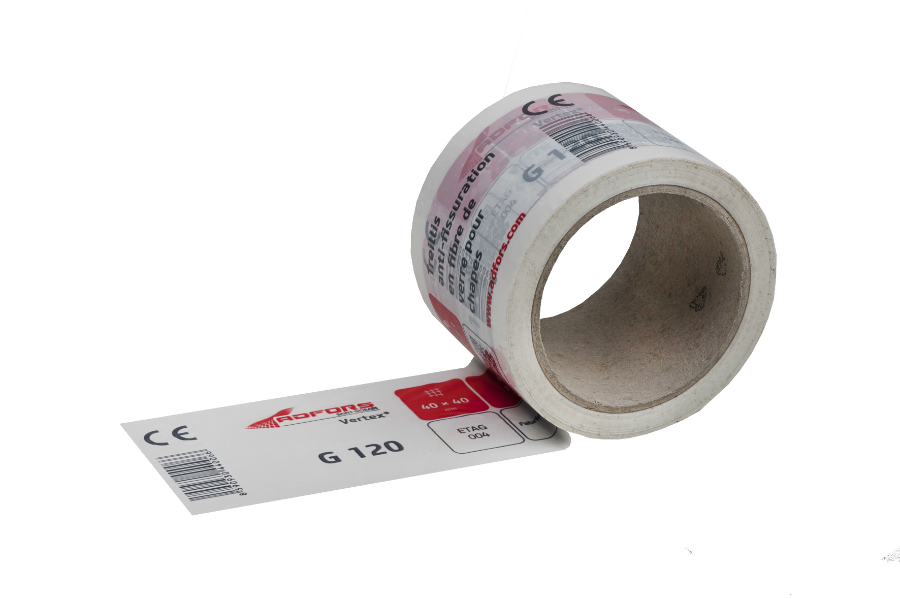 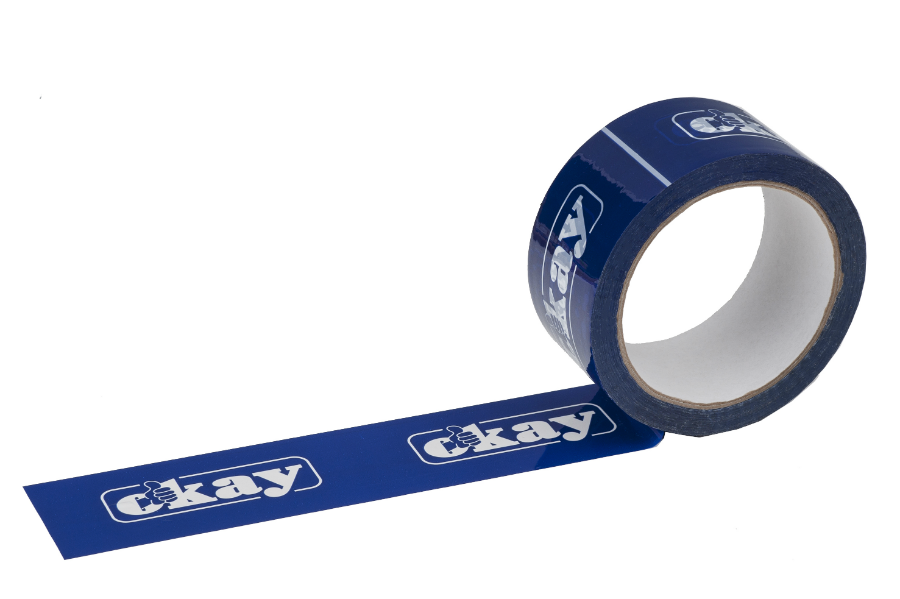 The aging of adhesive tapes

All adhesive tapes age and change their properties. These are consumer goods, which should also be taken into account when planning a specific amount to order on consignment.

The loudness of diffrent adhesive tapes when unrolling

For a common user, who tapes up one to two packages per month, or even less, the loudness of the adhesive tape in unrolling is not an essential question. But for professionals, who manage a distribution warehouse of a company that sends several dozen or even hundreds of packages a day, which may be one of the key questions when selecting the type of adhesive tapes.

Besides the manual use of adhesive tapes, it is also possible to use them in machine packaging of cardboard boxes.

In the case of the adhesive tape printing has to be first the material basically defined. It´s printed almost exclusively with flexographic printing technology and the decisive factor is the volume of the order. For large quantities of BOPP adhesive tapes, the foil is first printed on a jumbo roll without adhesive. On the printed foil on the side of the pressure is then applied the adhesive.Therefore, this technology is also called inter-layer pressure or sandwich-pressure, because the color is between the foil and the adhesive.  For smaller volumes of BOPP, for PVC or paper tapes, the material is already prefabricated (adhesive is already applied) and it´s cutted into smaller rolls.The material is then printed and cut to the final size of the tape.